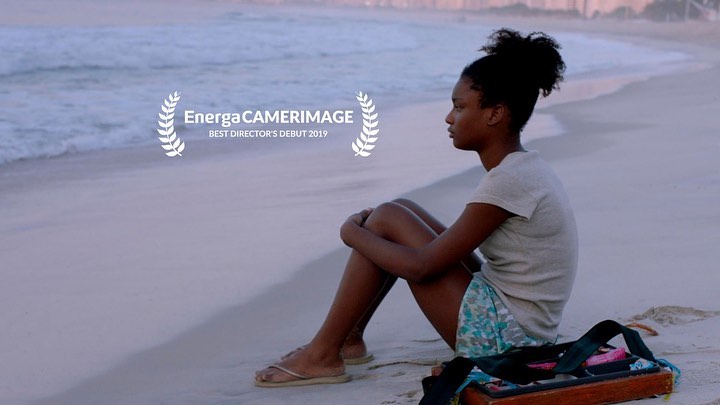 Ten films were selected in our section, they were screened at Cinema City, which is a multiplex located next to the Festival Hall, but which is unfortunately outfitted with silver screens. This problem should be solved in time for next year’s festival.
We gave the Award to Paxton Winters for his film Pacified, with cinematography by Laura Merman’s, who received the Cinematographers’ Debuts Award. Pacified is a first film whose storytelling, directing, staging and image are all perfectly done. I hope you’ll have the opportunity to see it in theaters soon.