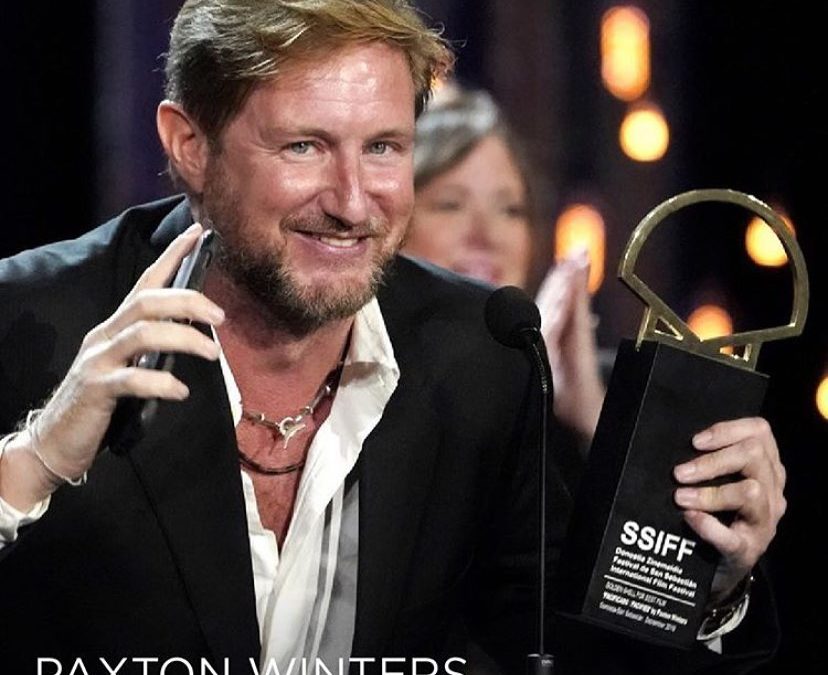 The San Sebastian Festival in its 67th edition awarded Pacified as the best film. For the first time in history, a Brazilian production won this award.

The film was also awarded in two other categories: the Silver Shell for Best Actor, Bukassa Kabengele, and Best Picture for Laura Merians.

The film was directed by the American Paxton Winters and produced by Darren Aronofsky, Paula Linhares, Marcos Tellechea and Lisa Muskat. The film will be distributed by Twentieth Century Fox and portrays violence in the favelas of Brazil.