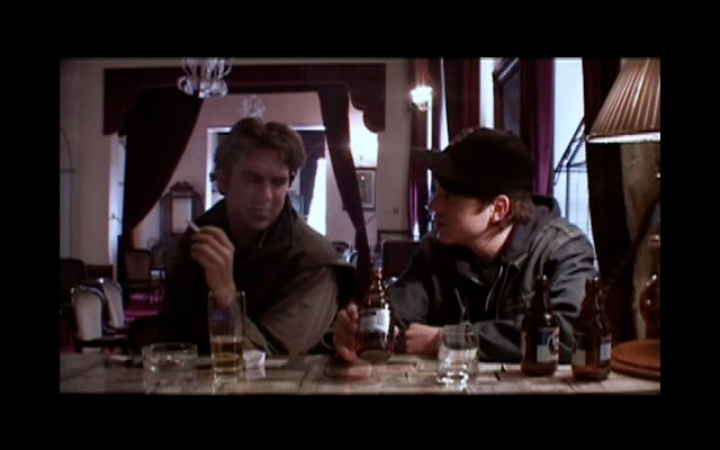 “Paul Schneider (Lars and the Real Girl, The Assassination of Jesse James) and David Connolly (13 Conversations About One Thing) portray two hapless, slightly dim backpackers making their way through Europe. After losing their money in Turkey, they hatch a scheme to find and interview a terrorist, in hopes of selling the results. When this proves tougher than they figured, they just settle on faking their own kidnapping. Funny, flaky, and willfully off beat, this is a remarkably assured film about a pair of schemers stumbling through life.” – Los Angeles Film Festival.

Shot on location in Turkey, ‘Crude’ takes a satirical look at patriotism, globalism, and media sensationalism.